Fire Silvernight, is a software engineer and electronic music artist, based out of the United Kingdom.

The music is made by writing computer code which generates sound data. Midi instuments are used to generate organic melodies and patterns. Gekkota, the computer programming project, maps layers of patterns together to form instruments and effects.

Fire's focus is in C/C++ for cpu and gpu programming, for systems which need workflow handling and or involve branching, reaction to events, or config/driven processing. With a career involving mostly highly dynamic spaces of web applications in JavaScript and Python. His career started by launching a small web consultancy in Iowa, US in 2007. Fire has a renewed focus in lower level langages to hightlight the most pronounced projects, accomplishments, and abilities with a focus on complexiting and scalability.

Fire's present software project, Gekkota, is an electronic music engine which uses C++/C/HIP to harness the power of cpu's and gpu's to build and create electronic music from algorithms and patterns. The application features both a live performance interface and a recording/sequencing ui.

The engine multiprocesses between foreground and background activities to create music. Incoming ui or midi events trigger algorithms. These algorithms influence the data used on the cpu and gpu to output sound to the alsa driver. The application leverages platforms on Linux such as Wayland which is the compositor and window manager which is the successor to Xorg, ALSA which is the userland driver for Linux kernel, Blend2D which is a high performace 2D vector graphics engine, and the AMD ROCM/HIP platform for processing the sound generation on the gpu.

Another recent project is the Vertebrae language, which was written in C over the last few years. The language is functional, with support for lexical closures, and highlights loops, with it's roots mainly in the LISP family of languages, Vertegrae is designed to be an easily embeddable language. 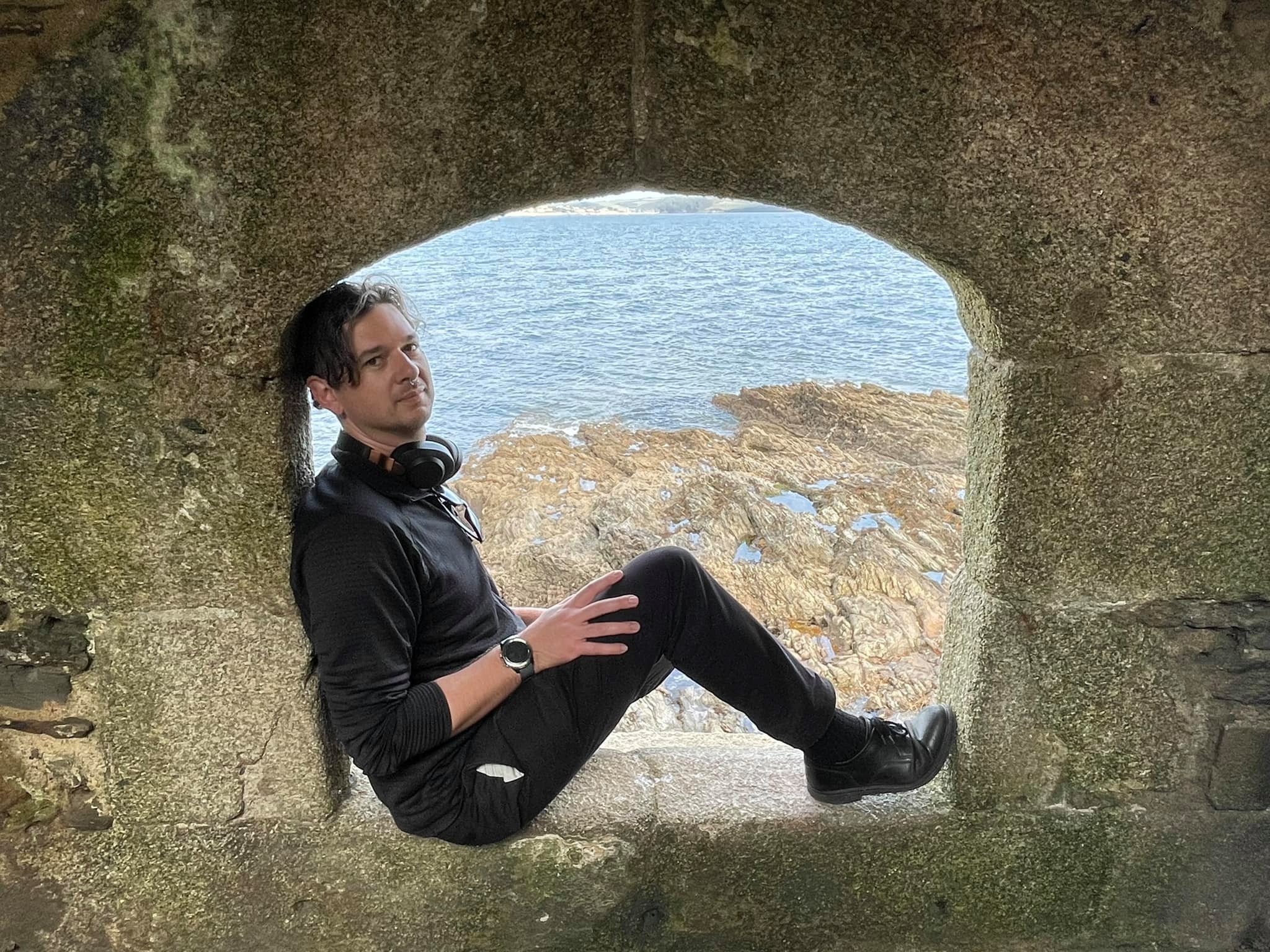